When you are in the beer brewing circles you have probably heard of microbrewing. If you have never heard of it, here you will learn what really micro brewing is.

To make the explanation very simple, micro brewing is most of the time referred to as a beer that is homebrewed or that is brewed in a small pub in your local area.

The real term “micro-brewing” was first used in the United Kingdom around the 1970′s. At that time they used it to describe very traditional beer called cask ale and to call smaller batches that made their own beer.

For a very long period microbrew was used to characterize only the smaller brewery and how much volume of their beer they produced.

Beer breweries that produced less than 15,000 beer barrels per year were characterized as microbreweries.

But today micro-brewing became so popular that you can see this term be used all over the world, which describes small breweries offering very unique beer flavor that is brewed to service small areas.

When you will talk to some beer connoisseurs, they will quickly tell you that beer that is brewed in these microbreweries is often times the best-tasting beer. It is due to the freedom they have in experimenting with special beer recipes.

When you taste a beer that is made in microbreweries, you will soon recognize its distinct flavor and you would even feel that this beer is much richer than beer brewed in big breweries.

Microbrewing became so popular that a large number of people are starting their own microbrew at the comfort of their own home. I can almost guarantee that if you do a bit of search, you will find at least two or three microbreweries in your neighborhood.

These folks are very passionate about making their own brand of beer and for you, it will be a great opportunity to talk to people with the same interest as you have. The best part of these groups is that they always experience new brews and the tasting is one of the best experiences you can have. 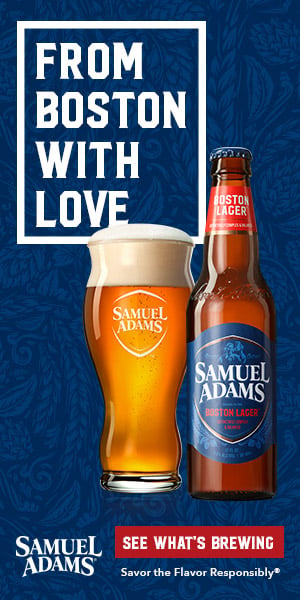